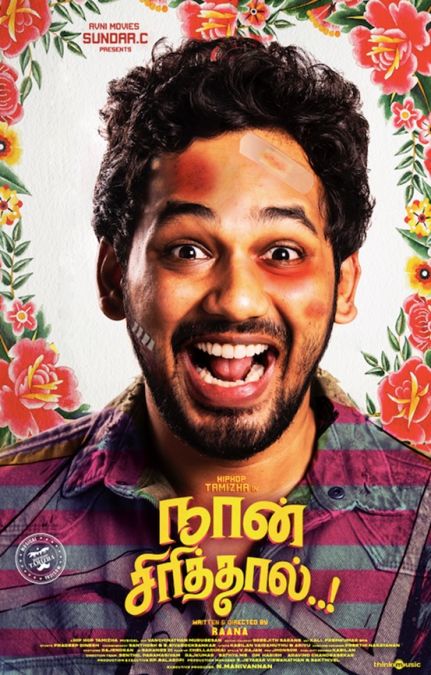 The Break-Up song is a part of a highly anticipated upcoming Tamil movie called Naan Sirithal with lead actors Hiphop Tamizha Adhi and Iswarya Menon. The YouTube video of the music was released on December 7, 2019, and has already crossed 1.6 million views, till date. Besides, Think Music has also collaborated with Likee to promote the movie Naan Sirithal and Likeers can expect an ongoing engagement activity on the platform. To add more fun, Likee will also launch an innovative photo video sticker on December 10, 2019. Similarly, more exciting challenges and filters are set to be rolled out on a time-to-time basis to reveal interesting aspects of the upcoming movie.

Fondly embraced by millions of Indians, Likee is gaining popularity in the entertainment industry as a viable platform to connect and engage with the youths of India across the country. The rising number of collaboration with movie production houses, music video producers and more, Likee has been able to further shorten the connecting distance between the movie/music enthusiasts and the actors, directors, singers and the other inspiring figures.

Likee is a prominent global short video creation platform, with cutting-edge special effects video shooting and editing tools. Created by BIGO Technology Pte. Ltd, Likee was initially released in July 2017 and is now one of the world’s most popular apps. Likee is aimed to make it easy for everyone to create amazing videos and record memorable moments. We hope that everyone could explore valuable and interesting discoveries, as well as enjoy a wider world.

Founded in Singapore in the year 2014, BIGO is one of the fastest-growing Internet companies worldwide. Focusing on technologies such as Artificial Intelligence, BIGO is one of the major companies globally in the field of development and publishing of apps. BIGO owns Bigo Live – a leading global live streaming app, Likee – a global short video creation platform, imo – a global video communication app, and other social apps.

According to the YY Reports Third Quarter 2019, the MAU of Likee exceeded 100.2 million, which increased by 413.4% year over year. The MAU of imo’s embedded Likee service reached 50.2 million.

ED confiscated 10 crores, know what is the whole matter

Extra Soul Perception, a collaboration among artists from the UK, Kenya and Uganda, to release audiovisual album – Resident Advisor

WRIGHT: 9 music artists to keep an eye on in 2020 – Daily Nebraskan