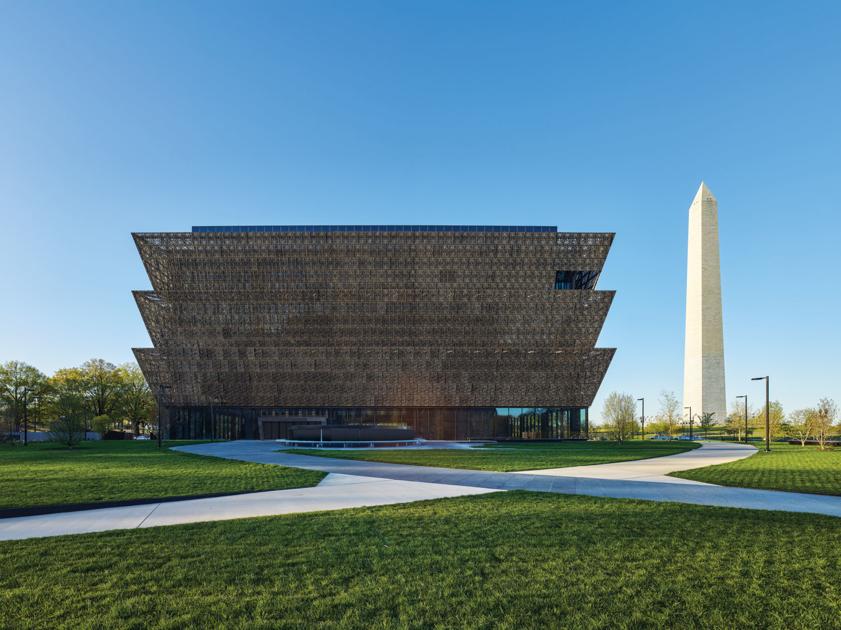 The fierce competitor was as passionate about philanthropy as he was about pursuing baskets or championship rings.

“He’s leaving a legacy, and he’s teaching people how to be more than just an athlete,” former teammate Metta World Peace told CNN in an interview shortly after the announcement of Bryant’s death in a helicopter crash.

Here are some ways you can honor Kobe Bryant’s legacy through the charities he supported:

The Kobe and Vanessa Bryant Family Foundation was one of the basketball star’s most impactful philanthropic works. Bryant and his wife started the foundation to improve the lives of young people and their families. KVBF provides scholarships and operates Mamba FC, a youth soccer club that teaches young athletes how to become leaders and independent thinkers through sports.

Since 2011, the foundation has partnered with the United Way of Greater Los Angeles, Step Up on Second and homeless youth drop-in center My Friend’s Place to provide comprehensive services to homeless kids in Los Angeles. Vanessa Bryant regularly visits the young parents at My Friend’s Place and hosts an annual holiday celebration for them and their children.

Bryant was an honorary ambassador of After-School All-Stars, a non-profit organization that partners with schools nationwide to extend school hours for low-income children. As a champion for after-school programming for all, Bryant gave frequent motivational speeches and raised money for the organization’s Los Angeles chapter, which serves 14,000 students; 98% of those students are youth of color.

Over the last 20 years, Kobe Bryant has granted more than 250 wishes of children battling life-threatening illnesses through the Make A Wish Foundation. The foundation’s Facebook page called Bryant “an amazing wish granter who has brought countless smiles to our wish kids and their families.”

Stand up to Cancer

Bryant was also a champion for people battling cancer. Outside of sending motivational messages to those fighting the disease, he has raised money for research and medical expenses. In 2012, he was part of an all-star telecast that raised more than $81 million for research through Stand up to Cancer.

The National Museum of African American History and Culture

Bryant and his wife donated at least $1 million to the National Museum of African American History and Culture. The couple is one of the museum’s founding donors. When the museum opened in 2016, Bryant tweeted out this message: “Go. See this. Museum. There is no greater testament to this country than the stories in this building.”

You can support the work of these organizations through the “You can make a difference” button below, or by clicking here.

What’s on TV Friday: ‘The Last Thing He Wanted’ and ‘The Clone Wars’ – The New York Times

On Distortion – The Startup – Medium