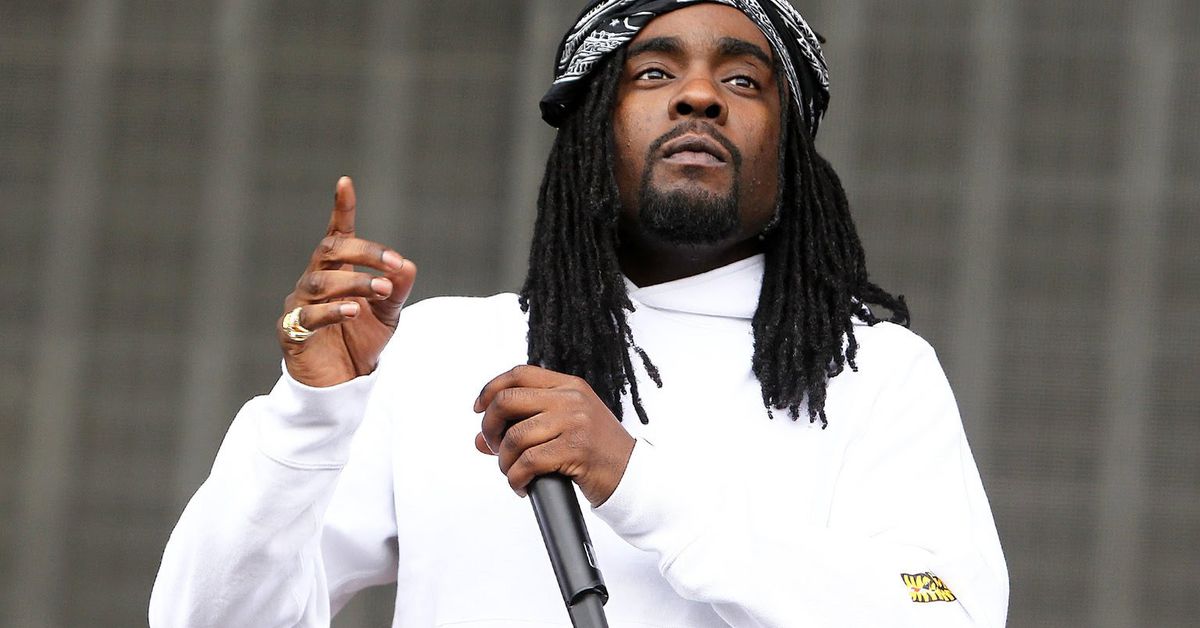 Wale stopped by “The Daily Show” with Trevor Noah for an appearance on Tuesday (Feb. 11).

Wale took the stage alongside Kelly Price to perform his hit single “Sue Me.” He opened the performance by paying tribute to the late Kobe and Gianna Bryant, who were killed in a helicopter crash last month. He said, “Rest in peace to Kobe Bryant and GiGi Bryant,” as Issa Rae’s phrase, “I’m rooting for everybody black,” displayed across the screen behind him.

As he rapped the song, photos of African-American celebrities like Taraji P. Henson, Will and Jada Pinkett Smith, Serena Williams, Beyoncé, Yara Shahidi, Lamar Jackson, and Zendaya flashed across the screen. As the song wrapped up, photos of Kobe and Gianna came up on the screens.

In addition to his performance, Wale also gave an interview and spoke about his creative process when making songs.

“It’s just about balance,” he said. “I like to write in real time. I’ll peek my head into pop-culture, what’s going on in our community and then I get inspired and write. It’s a combination of what’s going on social media, outside in real time, sports, and a little bit of politics.”

The D.C. rapper recently stopped by NPR’s “Tiny Desk” to perform a medley of songs from his career.

Wale took his fans on a ride as he performed 30 minutes of his hits from the past decade. According to NPR, he performed fan favorites like “On Chill,” “LoveHate Thing,” “Lotus Flower Bomb,” and “Sue Me.” He showed love to his hometown’s go-go sound by performing “Sexy Lady” with his touring band, Tre And The Ppl, formerly known as UCB.

Wale is currently on the “Wow…That’s Crazy Tour” in the United States. The tour wraps up on Feb. 15 in Charlotte, North Carolina.